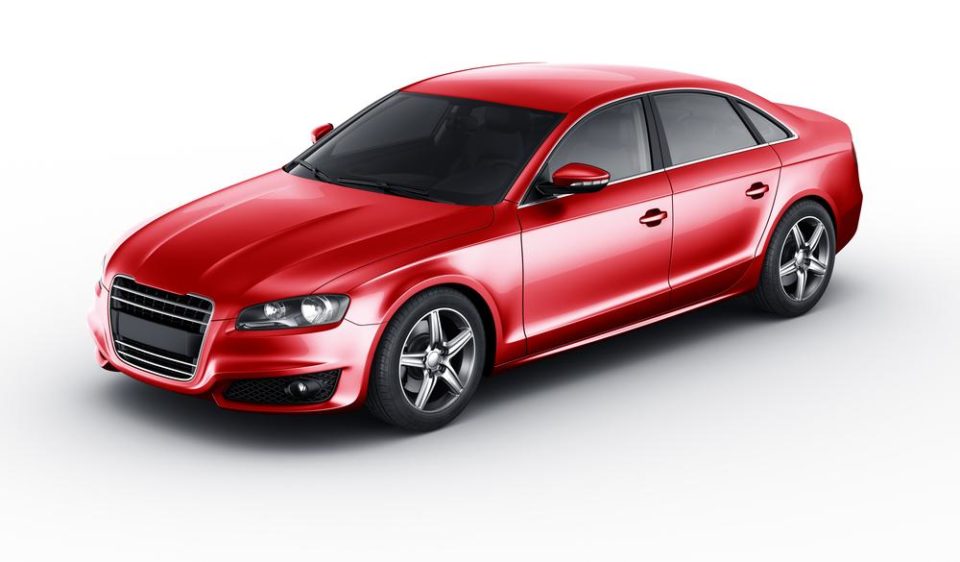 Did you know that sedans were a type of litter or enclosed box that was used in Egypt, India, and China in ancient times to transport important people? Sedan apparently is derived from the Latin word sedere which means to sit. Considering the fact that today it is used to describe a car associated with comfort and smoothness, we think it makes sense.

A quick search online reveals that the first sedans to be produced in the United States were the 1912 Studebaker Four and Six. In 1948, there was also the Champion that rolled off its Ontario plant assembly line. But the very first sedan in the world was the 1899 Renault Voiturette Type B. But some claim it was the 1911 Speedwell.

In the mid-20th century, sedans started evolving. In the 1920s and 1930s, sedans with close-coupled bodies gained popularity. These had rear seats that were located further forward than those found in regular sedans. Then there were the two-door sedans where the rear seats were accessed through a single pair of extended front doors. But they had less room for passengers than standard sedans. And the third type that was popular in this era was the club sedan. It had two or four doors, a shorter roofline, and less interior space than other models. What made them stand out were their well-appointed, upscale interiors.

There are four main versions of the modern sedan. These are the notchback, hatchback, fastback, and hardtop.

–          The notchback has a classic three-box design. The trunk is less prominent than the hood and the passenger cabin.

–          Hatchbacks have a rear door that opens vertically upwards. The rear passenger area is open to the cargo space too.

–          Fastback sedans have a sloping roof that runs all the way to the rear bumper. These sedans look very sporty and are usually expensive.

–          Hardtops are sedans that have rigid roofs that are either fixed or detachable. Some even have hardtops that can retract into the vehicle, making it a ‘convertible’ sedan.

More often than not, a sedan has four doors and a closed body. Sedans are also heavier than coupes. But they have powerful engines and better suspension that makes them more comfortable.

SUV: Things All Buyers Should Know

The Cheapest Luxury Cars To Buy

What You Need To Know About New And Used Cars