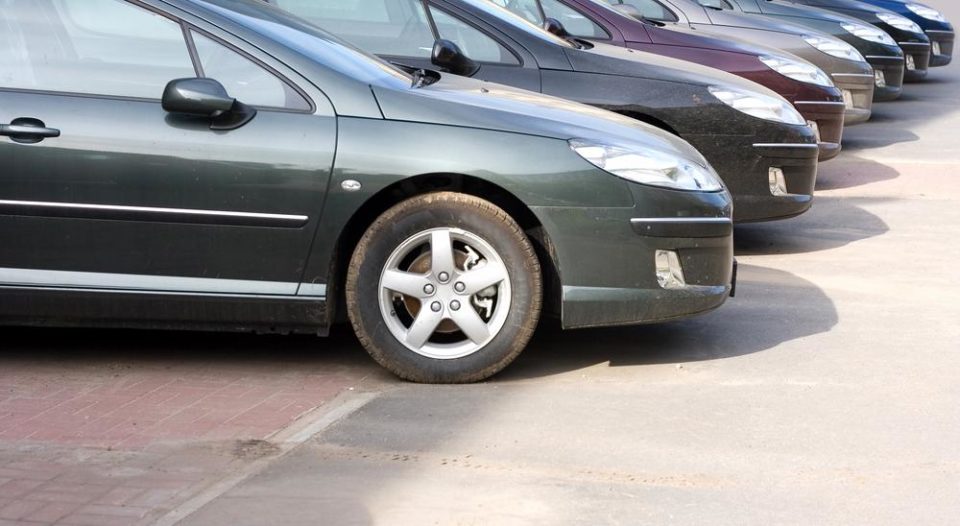 Acura TSX: Sure the Acura TSX shared some parts with the Honda Accord, but it was all Acura where it mattered. And the Honda Accord is a great car too. The TSX you should look for is the 2006 six-speed manual one with the high-revving VTEC inline-four engine that churned out 205hp. It also has 17-inch wheels and Bluetooth compatibility and a reverse camera.

BMW 5-Series Wagon: People who bought the E39 wagon loved it. They loved both the 2.8-liter (which later became the 3.0-liter) inline-six and the 4.4-liter V8. If you do find one under 5k, it’ll have been driven for close to 200,000 miles. What you can be sure of is that it received a lot of care, and was driven like hell.

Ford Mustang: This is a car you should own at least once in your life. You’re likely to find one in the genuine 90s American Fox-body style. Whether you find a coupe, convertible or hatchback, you should definitely get one that burns the least amount of oil on your test drive. It’s cheap, loud, fun, and has that legendary V8 power.

Ford Ranger: This is a cheap workhorse, a compact pickup truck that can easily be used in a city. This basic and frugal SUV is also small and doesn’t need running boards. Available as a single or extended cab, it is powered by either an inline-four or a big-bore V6. The brakes are either rear-only ABS or imaginary. So be careful.

Honda Accord: If you like smooth-revving engines, deft handling, sharp steering and spacious interiors, the Honda Accord is the overachiever for you. You’ll still find plenty of people driving the 2003 model on the road. That’s how good it is. You could find one with the 240hp V6 or later model that had an i-VTEC with cam phasing.

Jeep Wrangler: This is a car built for the end of the world. It has solid front and rear axles, a 4.0-liter inline-six or 2.5-liter inline-four, amazing ground clearance, and we’ve heard that it even survived a drowning.

Subaru Baja: A rare car to spot in the wild. This quirky favorite was powered by a 2.5-liter turbo engine from the Impreza WRX STI.

Health Insurance Deductibles & How They Work

All About 84-month Auto Loans

Hatchbacks With The Most Cargo Space