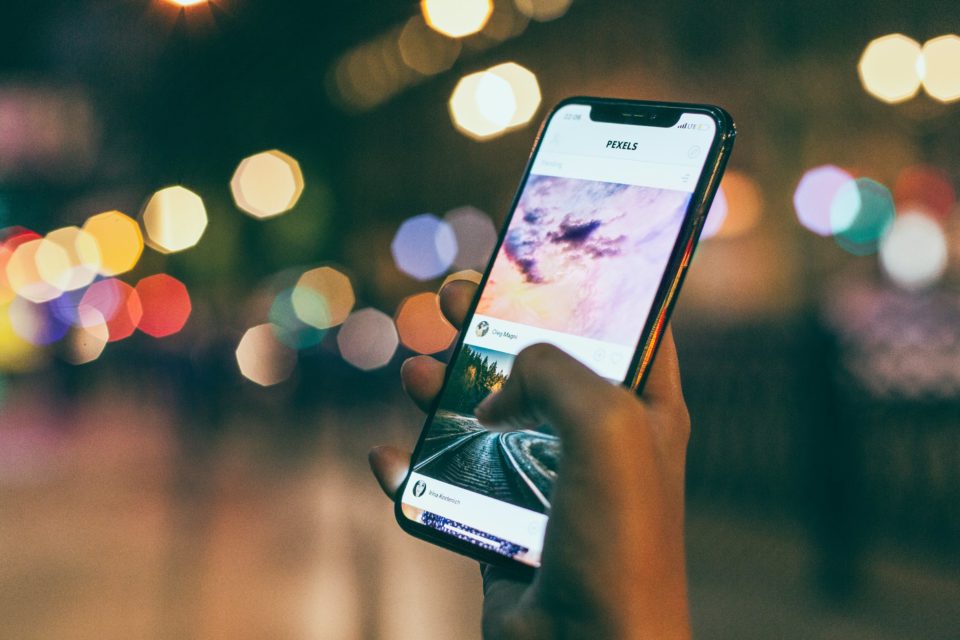 Can you imagine a scenario where you have a mobile phone, but no wireless plan? After all, if you have a phone and no plan, what’s the use of evening having a phone? However, one thing can’t be ignored – phone plans are extremely expensive. According to research, the average individual mobile phone bill is almost USD 70 per month and about half of all Americans pay more than USD 100 per month for their cellphone.

We know it’s not easy to escape those bills – these days phones are needed not just for voice communication, but also for accessing the Internet, reading texts, and the dozens of apps that we use every day to stay connected and informed.

You might have heard of TextNow, a no-contract provider that can link last-generation handsets with VoiceOverIP and Wi-Fi, for as low as USD 20 per month. There are times that TextNow can fall back entirely on Sprint’s cellular network when there’s no Wi-Fi available, but then you can always cancel your service completely and live off Wi-Fi. That also means you will have access to voice and data when you are at home or other spaces that provide Wi-Fi. To add further, these voice calls will be restricted to Google Voice, Skype, textPlus, or similar apps. But think hard, is this a feasible solution?

You might think there’s no one who does this but guess what, there are some like Dawn Mauricio, who is a yoga and meditation instructor at Montreal, who adopted this lifestyle some months ago. She looked for an alternative to traditional cell phone plans after she traveled on a vacation and was severely burdened by high roaming charges. With no voice and data plan, she enjoys connectivity on her phone, only with Wi-Fi.

Initially, she was worried about losing touch with people, and how they would reach out to her. But with this change in lifestyle, she realized that people reached out to her in a more meaningful manner, since they couldn’t reach her all the time. Sometimes, she doesn’t even carry her phone when she leaves her house.

But then, this lifestyle is not for everyone – sometimes you need your phone around, either to multitask. In that case, opt for a no-contract phone and Google Voice help, as long you have proper access to Wi-Fi.

What To Wear To A Business Meeting