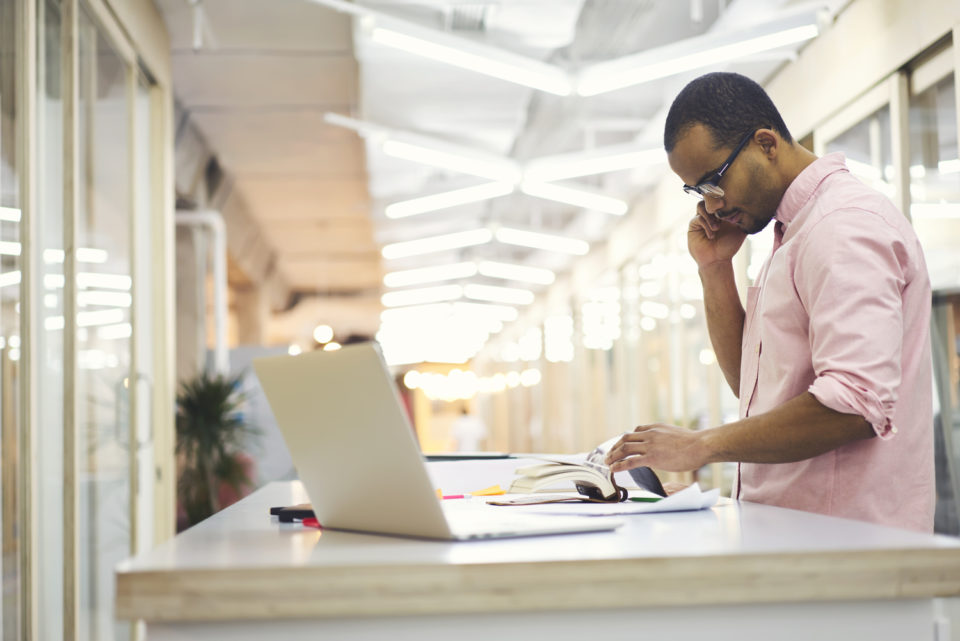 It doesn’t happen very often. But when your laptop freezes, it is extremely annoying. Here’s how to sort out what is happening.

There are several things that can cause your laptop to freeze. The most common issues are also the easiest to fix. The first is overheating. It is caused by dust buildup in the chassis or a soft surface that is preventing airflow. When internal temperatures rise, it can cause issues with your machine. So keep it clean and well ventilated. The second common problem is insufficient memory. When your laptop runs out of RAM, you will experience it slowing down, stuttering, overheating, and maybe even the blue screen of death. So exit all the applications you don’t need. The third cause is software problems. This could be due to BIOS changes, software bugs, malware, or viruses.

The first thing to do is try and shut down the program that is frozen. If it is the only one experiencing problems, then closing it will solve the issue. If it doesn’t close after clicking the x in the corner, then open the system’s Task Manager. Access it by pressing Ctrl+Alt+Del or for a faster way press Ctrl+Shift+Esc. If that doesn’t work, you’ll need to execute a hard reset. Just press and hold down the power key for a few seconds until the device powers off. But if that doesn’t work, you’ll have to disconnect AC power and remove the battery. After that, touch the laptop to see if it’s hot. Be careful, don’t burn yourself. Check and see if the vents are blocked too.

Overheating can usually be solved by clearing out the dust in the device. A can of compressed air with several short blasts usually does the trick. But if you have a broken cooling fan or a heat sink that needs reseating, it’ll take a little work. You could do it at home with the right tools.. Memory issues can be resolved by running only the applications you need at any given time. Uninstall programs that aren’t needed and keep as much memory free as possible.

How Medicare For All will change America!

The Most Exciting New Phones For 2020