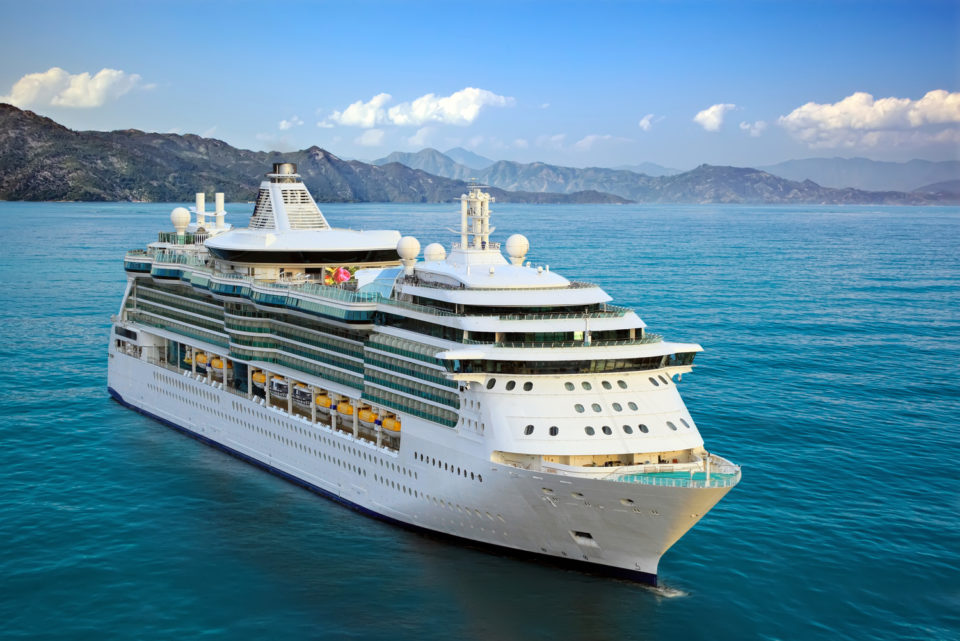 You might think that you know everything about a cruise vacation, but several cruise lines attract a diverse crowd, enticing travelers with a variety of cuisines, adventurous excursions, and lesser-known destinations. Whether you want to take a yacht to the Galápagos Islands or venture through the Norwegian fjords on a luxury ocean cruiser, there is a cruise for every kind of fun. Here are some of the amazing cruise lines we recommend.

Two words to get you to start booking – ‘Unlimited Sushi’. There’s more to it than just food but the wide array of sushi at the world cafe is just icing on the cake. All of their ships are similar, in terms of layout and offerings, so don’t get stuck up on a particular ship. The ships’ staterooms, complete with private balconies, make an ideal base for exploration. It offers a high-end spa, nightly musical entertainment, and delectable food. It also has special poolside BBQs and 24-hour room service.

This one is targeted to younger crowds between the age of 20 to 35 years. U by Uniworld is like a boutique hotel. The ships cruise along the European rivers – the Seine and the Danube – and make stops in five different countries – The Netherlands, Germany, Slovakia, Austria, and Hungary. Their ships have four types of cabins, and all of them have river views. Also, it is easier to socialize with fellow passengers as it has a maximum capacity of 120 people.

As Disney now owns Star Wars and Marvel, everyone from kids to adults is obsessing over Disney. It is mostly popular for being a family cruise (as not all other cruise ships allow kids to be on board). Their ships head to various destinations, right from the Caribbean to Alaska to the Panama Canal. There are several other options to depart from the U.S. if you’re on a tight budget. A lot of onboard entertainment comes complimentary including numerous dining options and private beaches when your ship visits the Bahamas and the Caribbean. One of the main reasons to book a cruise is entertainment. Disney fans will surely not be disappointed with the Broadway shows, 3-D movie screenings of Disney films, and even fireworks.

Cool Home Decor Ideas You Can Steal From Hotels

These Are The Fastest Growing Work From Home Careers

These Are The Fastest Growing Work From Home Careers

Top Travel Shows To Make You Feel Like You’re Traveling