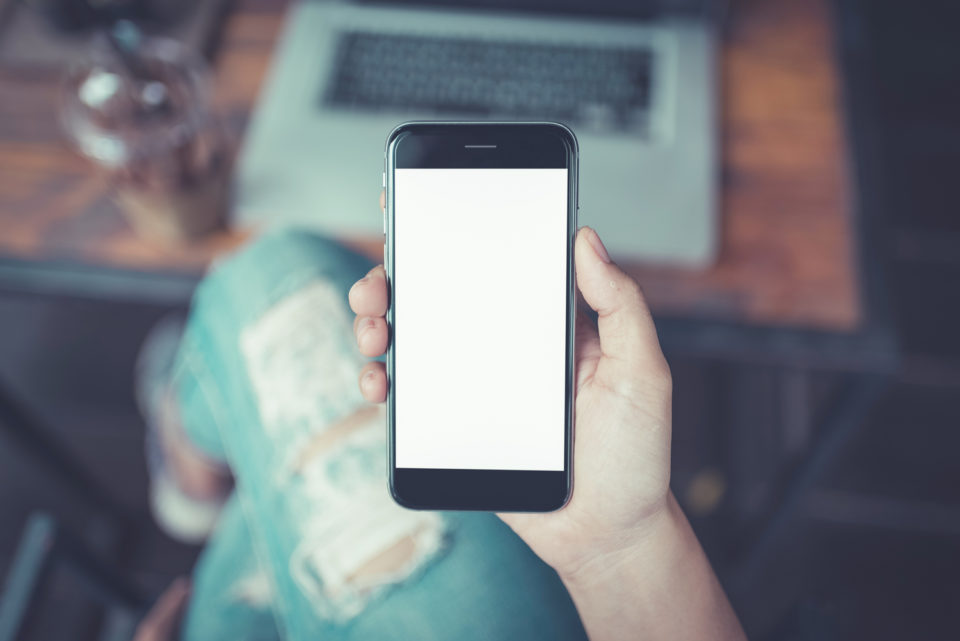 Apple iPhone 12: Rumors say that this year Apple is expected to shake things up a bit. The iPhone 12 is expected to have an all-screen face with a flattened metal frame similar to the current iPad Pro. Screen sizes to expect could be 5.4in, 6.1in, and 6.7in. The camera is expected to be a 4-lens setup with a 64-megapixel shooter included.

OnePlus 8: The launch is expected soon, and the leaks and rumors are flying fast. The OnePlus 8 will be similar to the 7T with a 6.55in 1080p 90Hz AMOLED screen, Snapdragon 865 chip, three cameras, and 4300mAh battery. The 8 Pro is expected to have a 6.78in QHD+ AMOLED at 120Hz, quad cameras, wireless charging, and waterproofing too.

OnePlus 8 Lite: OnePlus is expected to launch a mid-range device too. It may have a flat-screen with a centered punch-hole cutout, a left-side rectangular camera module with two sensors. The screen could be a 6.4-6.5in with an in-display fingerprint sensor and a MediaTek processor.

Google Pixel 5: Leaks and rumors about the Pixel 5 have started coming in too. It’s expected to have a giant triple-camera setup on the back, Google’s Soli radar chip, a Qualcomm Snapdragon 865 processor. Android 11 developer’s previews suggest that reverse wireless charging may be possible as well.

Google Pixel 4a: The Pixel 4a is expected to skip the sensor-packed front bezel and go with an S10-style punch-hole camera cutout on the front. The screen is expected to be about 5.7 to 5.8in. The back will have a smaller square camera module and a fingerprint sensor on the back.