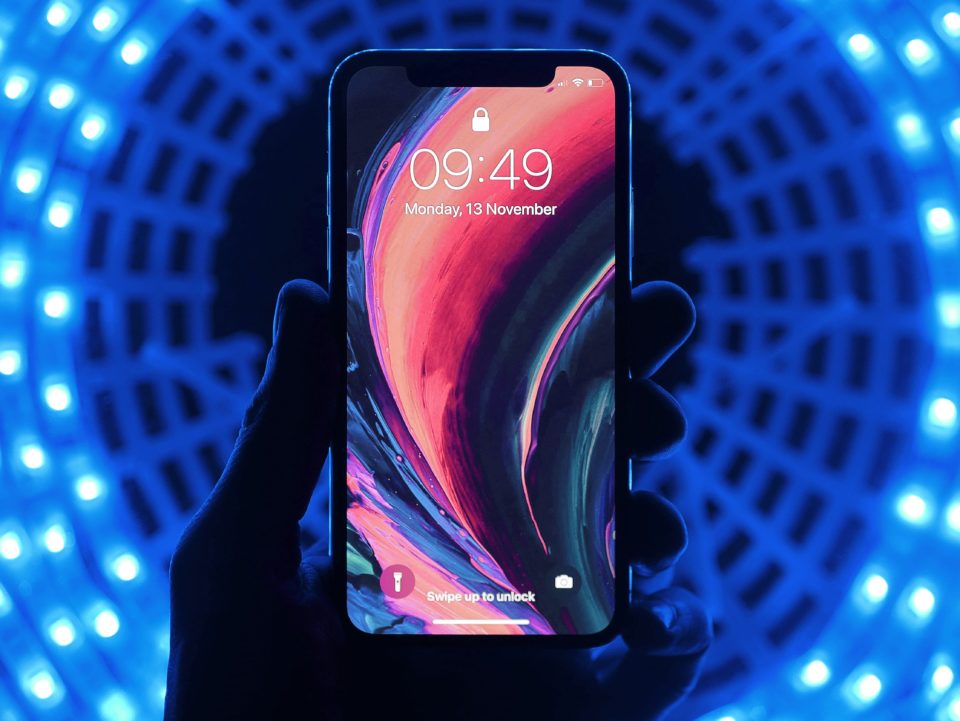 Real-world performance: Carriers across the world use a mix of radio frequencies to deliver high-speed data. Low, mid, and high band 5G combine speed and range because low band delivers slower speeds at great distances, mid band in the middle on speed and range while high band offers superfast speeds over short distances. T-Mobile plans to offer low bank 5G across the country, mid band in cities, and high band in dense urban environments. Other carriers may skip the low band and only focus on mid and high bands for higher speeds. The point is that 5G will deliver speeds that are much faster than 4G with low latency. But the actual performance depends on your hardware, the number of 5G towers around you, and your location.

5G devices are getting affordable: Samsung has already shipped a large number of 5G devices around the world. Motorola and several other companies have also followed suit. But these phones were expensive or clunky and were not actually worth buying. But now, phones are getting cheaper. Qualcomm said that 230 5G devices have already been launched or are in development. Xiaomi promises over ten new 5G devices this year. Qualcomm and Mediatek have announced fully-integrated 5G system-on-chip solutions for non-flagship smartphones as well. The number of 5G devices is increasing, and their prices are dropping.

5G home broadband, PCs, XR and wearables on the way: Many carriers are already offering 5G home broadband services with wireless modems with speeds similar to traditional wired services. PCs with the ability to connect directly to 5G networks are coming soon, according to Intel and Apple. Tablets from Microsoft and Apple are also expected to offer 5G options, but we don’t know which band they will support. Qualcomm has also announced a Snapdragon XR2 chipset with optional 5G connectivity that allows OEMs to create headsets to pull data from 5G networks, Wearables are likely to arrive in late 2021 or early 2022, but companies like Samsung and Huawei will rush to release the first 5G smartwatch as soon as possible.

5G will expand dramatically, but 2020 will only be the start. Expect breakthroughs in connected devices, entertainment, medical, educational, and automated vehicles in the era of 5G.

Frozen Laptops And What To Do About Them

Living With A Smartphone And No Cellular Plans