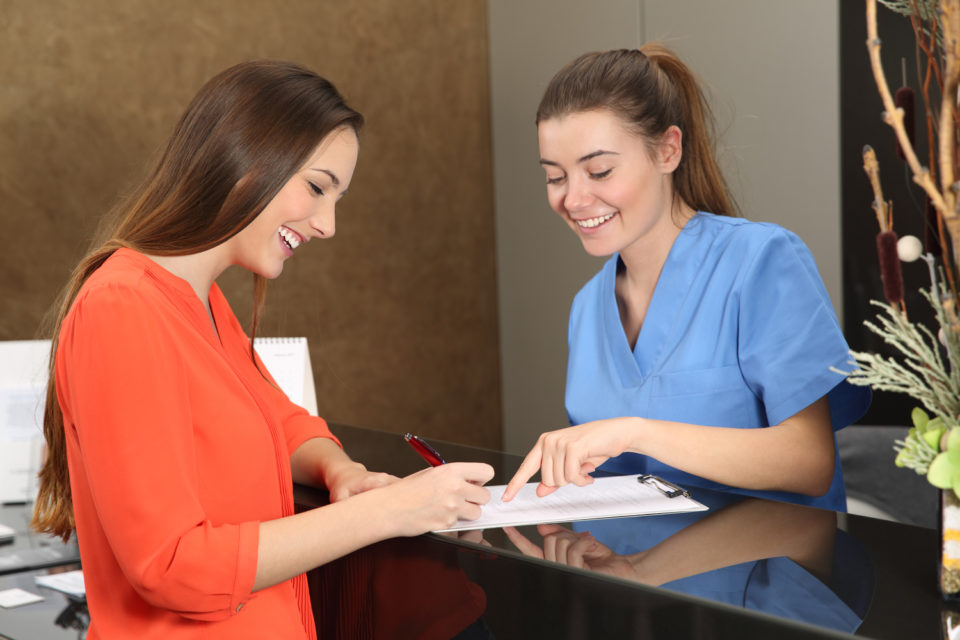 “Medicare For All” is a contentious issue that has been at the forefront of the 2020 U.S presidential elections. While some believe it to be a remedy for the country’s broken healthcare system, others are wary it would lead to the downfall of the entire system.

Here we analyze important aspects of “Medicare For All” and how it would impact the healthcare system:

What is “Medicare for All”?

Although there are some proposed policies, broadly speaking “Medicare for All” is a proposed single-payer, national health insurance plan that removes the role of private health insurance companies, employers and multiple government programs and moves to a single publicly funded healthcare program like in Canada, the United Kingdom, and Australia. It involves comprehensive benefits, lifetime enrollment, and no premiums, allowing currently state-licensed, certified providers meeting the eligibility standards to apply.

How would “Medicare for All work”?

Medicare for all would involve expanding the current Medicare program to cover everyone and include more benefits. Most proposals involve zero to minimal out-of-pocket healthcare-related expenses with no deductibles, coinsurance, and copays. The proposals include a ‘private pay’ option where providers and individuals could come up with their own arrangements to pay for healthcare, outside of the Medicare for All program, subject to certain conditions. With a majority of service providers already part of the Medicare program, it is unlikely that you have to change your doctor. The proposals would prohibit employers and insurance companies from offering insurance that covers the same benefits as the program, which would mean an end to how private health insurance works currently.

How would one make the transition to “Medicare for All”?

Depending on the model that is adopted, it is likely that the program would be implemented by age groups, over a few years. Giving you time to transition from private coverage into the program, while at the same time increasing the healthcare service providers that are a part of it. It may also include different plans with increased benefits. In most proposals, Medicare for All would be entirely funded by the federal government instead of the number of different programs for health services currently in place. While it could mean higher taxes on hand, on the other hand it would remove the need to pay for health insurance premiums.

Frozen Laptops And What To Do About Them

Skincare Ingredients That Will Trend In 2020

The Differences Between Psoriasis And Eczema