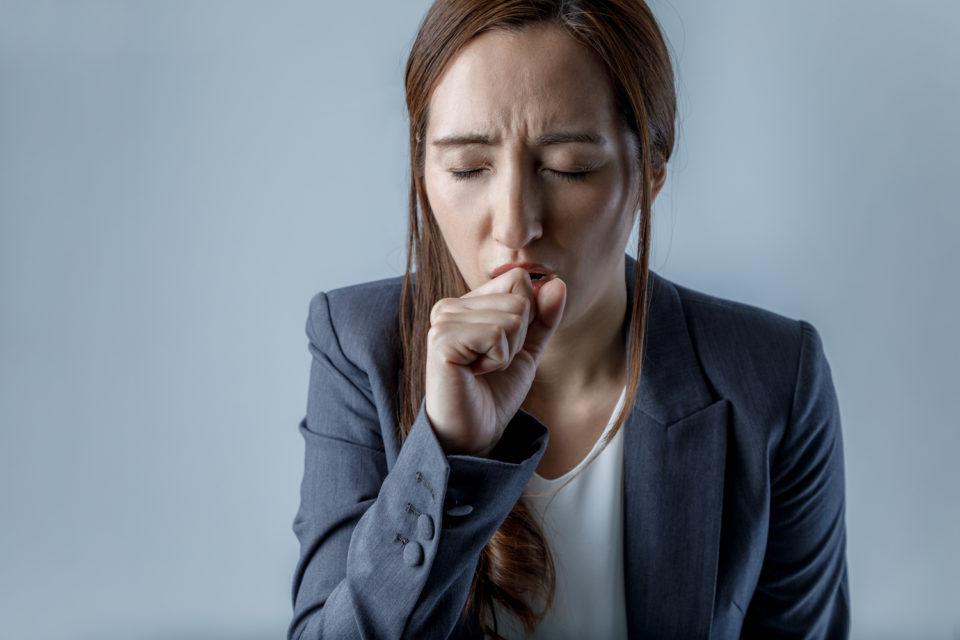 Lung cancer is the leading cause of death among all the different varieties of cancer and is extremely difficult to treat at an advanced stage. For some patients of this deadly disease, by the time they develop symptoms, the tumor has grown in size rapidly or spread to other parts of the body. Screening helps doctors detect cancer early and is a vital tool in the fight against lung cancer with early detection providing the best chances for treatment.

How is lung cancer screening performed?

A lung cancer screening test involves a low-dose computerized tomography scan (CT Scan), which creates images of the lungs using mild doses of radiation. The tests look to detect abnormal lesions or tumors which may indicate early lung cancer. In the case that these are found, additional testing is performed by performing a needle biopsy or surgery to remove and test sample tissue from the lungs.

Early detection is especially crucial for cancer as it greatly improves the chances of treatment by allowing for targeted treatment of the cancer cells in one region before it has spread to more parts of the body. Another important factor is that in many cases, lung cancer can develop without the development of symptoms, making screening that much more important.

One of the biggest disadvantages of lung cancer screening tests is the possibility of false-positive results. This can lead to intense emotional turmoil and result in requiring surgery to remove sample tissue from the lungs which may eventually result in the ruling out of malignant cells. Another possible disadvantage is the possible harm of overdiagnosing lung cancer with a tumor that may be slow-growing and never lead to a problem. This can lead to increased anxiety and scrutiny and testing, leading to increased risk of other cancers.

Who should get screened for lung cancer?

Due to the risks, lung cancer tests are usually recommended for those in high-risk categories. These include heavy smokers who have smoked a pack daily for 30 years or more and those who have a history of cancer in the family.

While cancer screening can be a crucial tool in the fight against lung cancer, it does involve a certain amount of risk. Always consult your doctor to decide if it is the right choice for you.

Tips To Get Strong White Teeth